The Hon. Charles Pharazyn was a sheep-farmer, politician, and the reason our Kelburn campus is where it is today. In 1901, he offered to donate £1000 ($200,000 today) if the college was built on his land in Kelburn. He claimed that his offer was charitable, but he also had invested in the Wellington Tramway Company. The cable car began running the following year and has transported thousands of students up and down the hill. 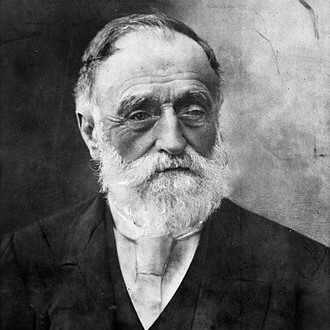