Dr Alfio Leotta is a Senior Lecturer in the Film Programme. His first book, 'Touring the Screen', explores the relationship between film and tourism in New Zealand. He is also the author of 'Peter Jackson, The Cinema of John Milius and Audiovisual Tourism Promotion'. Alfio is currently co-producing 'Follow the Light', a fantasy short film that celebrates the 125th anniversary of the University. 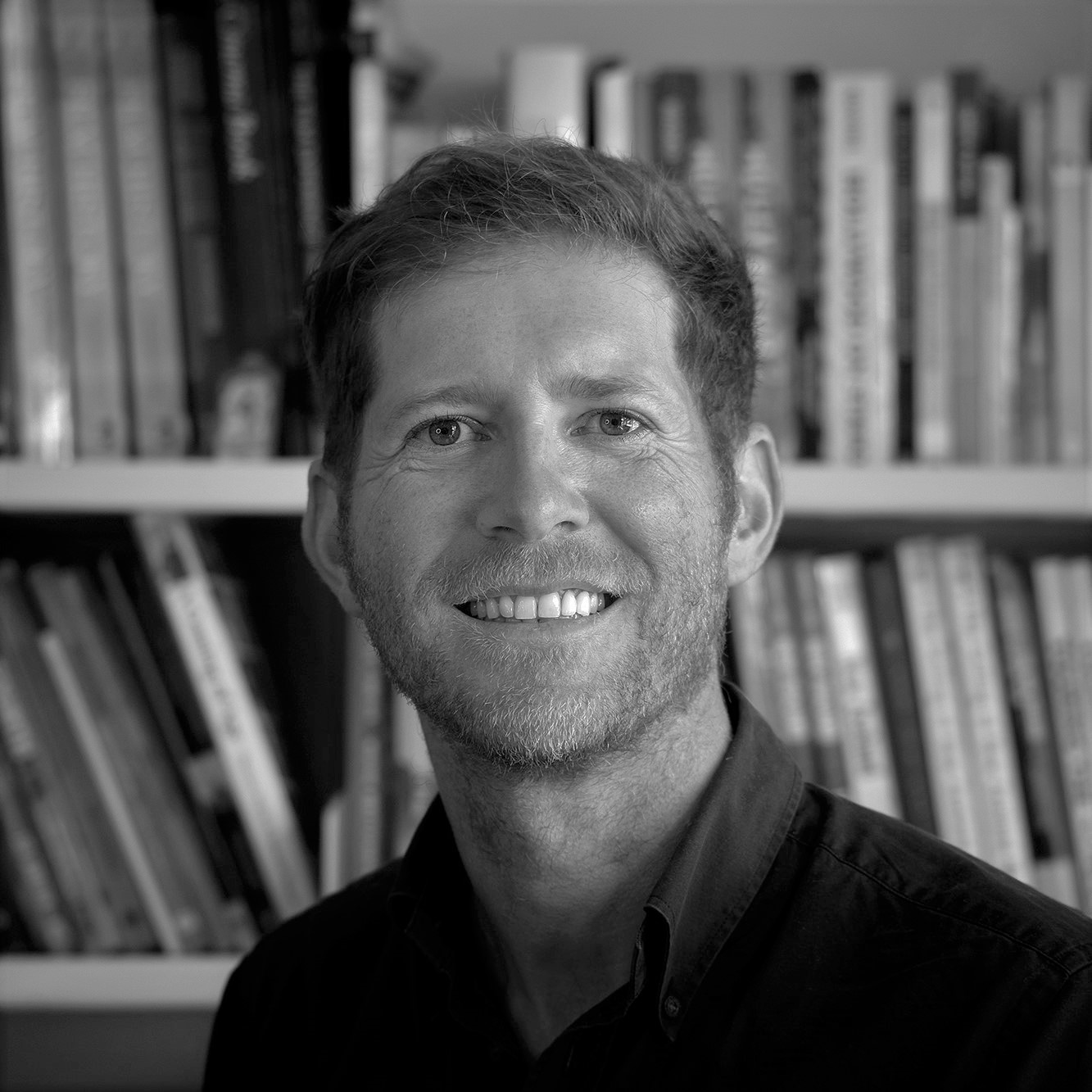