Eileen May Duggan was a poet and journalist, who graduated from Victoria College in 1917 with a Bachelor of Arts in Latin, Education, and English, and later a Master's in History in 1918. She began teaching after graduating, but after getting ill abandoned her intended career. Instead, she began writing. By 1931 she was a regular publisher of historical and critical material, short stories, and poetry, and is considered the first New Zealand poet to be recognised internationally. 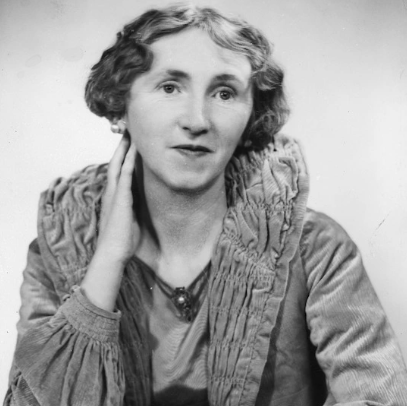