George Aitken was an economics graduate and former All Blacks captain. He represented the University in cricket, diving, tennis, and rugby union, playing for the University, Wellington, and later the All Blacks. George received a Rhodes Scholarship to study at Oxford in 1922 and moved to England. There, he won an Oxford rugby blue, and later represented Scotland, playing eight Tests for them between 1921 and 1929. After Oxford, he went into business in England, returning to New Zealand in 1939. 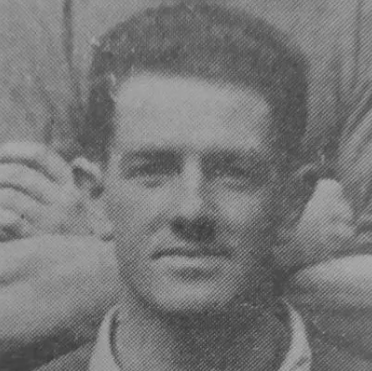