Harry Kirk is one of the founding professors of our University. He was appointed chair of biology in 1903—a controversial decision at the time, as he was the only founding professor educated in New Zealand. Harry was dedicated to establishing and developing a biology department, and the building he fought so hard for was later named after him. 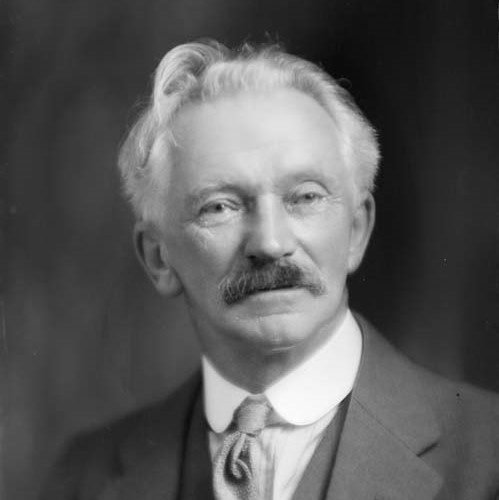