John Beaglehole enrolled at the then Victoria College in 1919, studying history and writing for the student paper Spike. After completing his master's in London, he returned to New Zealand and was later appointed a history lecturer at the University. His most notable achievement was his biography of Captain James Cook, and his dedication to history is why our archives are named after him. 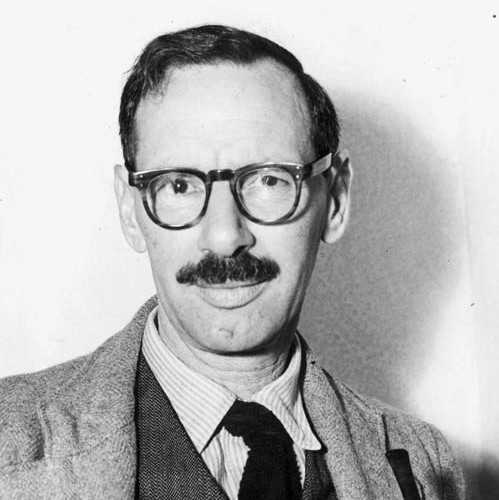