Sir John William Salmond was a lawyer, solicitor general, a judge of the Supreme Court, and founding chair of Law at Victoria College. During his time here, he wrote several prominent legal texts and receieved multiple honours, including the Ames Prize from Harvard University. In 1907 he joined the Office of Law Drafting where he helped draft the Native Land Act alongside Sir Āpirana Ngata. Sir John later became solicitor general, and served on the bench until his death in 1924. 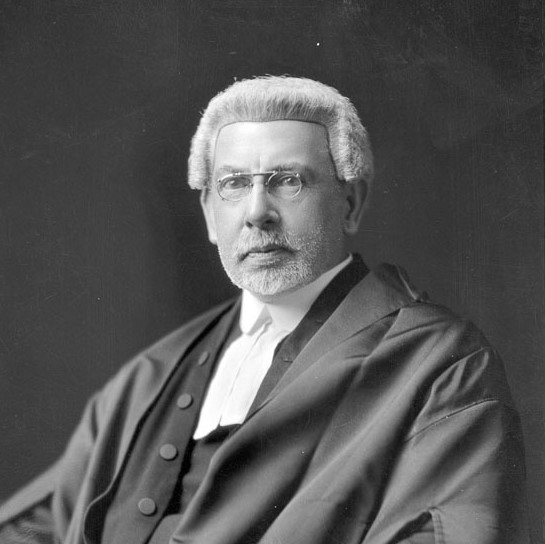