Judge Ida Malosi is a Bachelor of Arts and Bachelor of Laws alumna. She became New Zealand’s first female Pasifika Judge when she was appointed to the District Court with a Family Court warrant in 2002. She served as Samoa’s first female Supreme Court Judge of Samoan descent in 2013 and 2014, where she established the Family Court and Family Violence Court. In 2021, she became the National Executive Judge for the District Court and in November 2022 Judge Malosi will become the first female Principal Youth Court Judge and the first Pasifika Head of Bench. 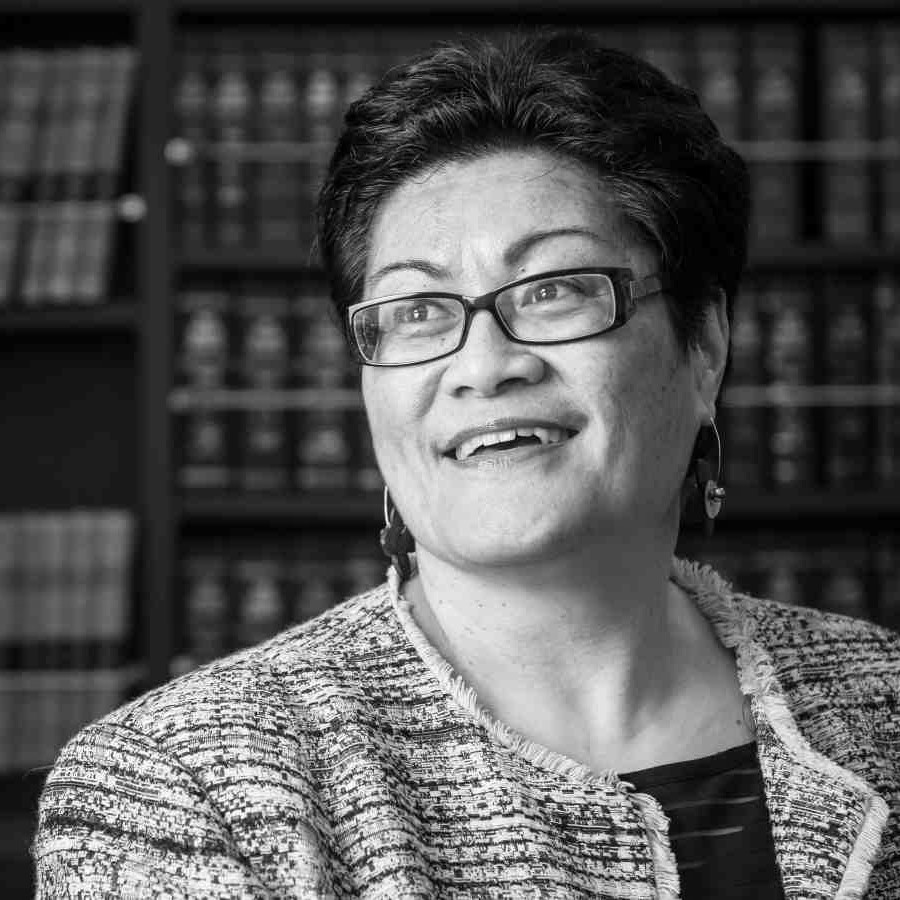