Professor Daniel Taylor was the second Vice-Chancellor of the University, appointed in 1968 on the same day as the Wahine disaster, and holding the position until 1982. Born in Ireland, he studied engineering at Queen's University Belfast, and later the University of Cambridge. During his studies, he was a member of the rowing club, and represented Ireland at the 1948 Summer Olympics in London—the first games since WW2. 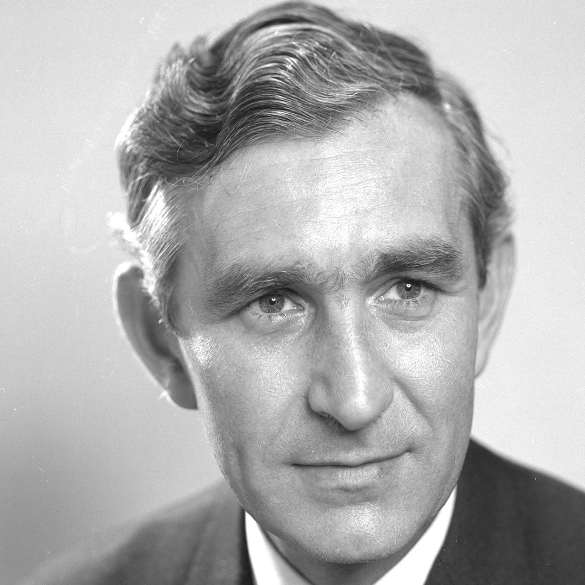