Victoria was Queen of the United Kingdom of Great Britain and Ireland from 20 June 1837 until her death in 1901. It is for Queen Victoria that we are named, when in 1897, Richard Seddon founded the University as a way to mark the Queen's jubilee year. Queen Victoria ruled the British Empire for nearly 64 years—the second-longest-reigning English royal in history, topped only by her great-great-granddaughter Queen Elizabeth II. 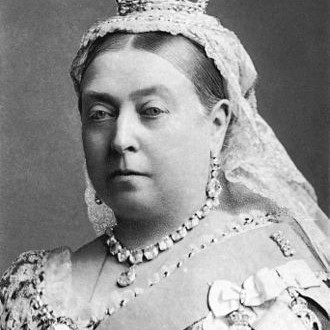